Once you crack the script,
everything else follows. 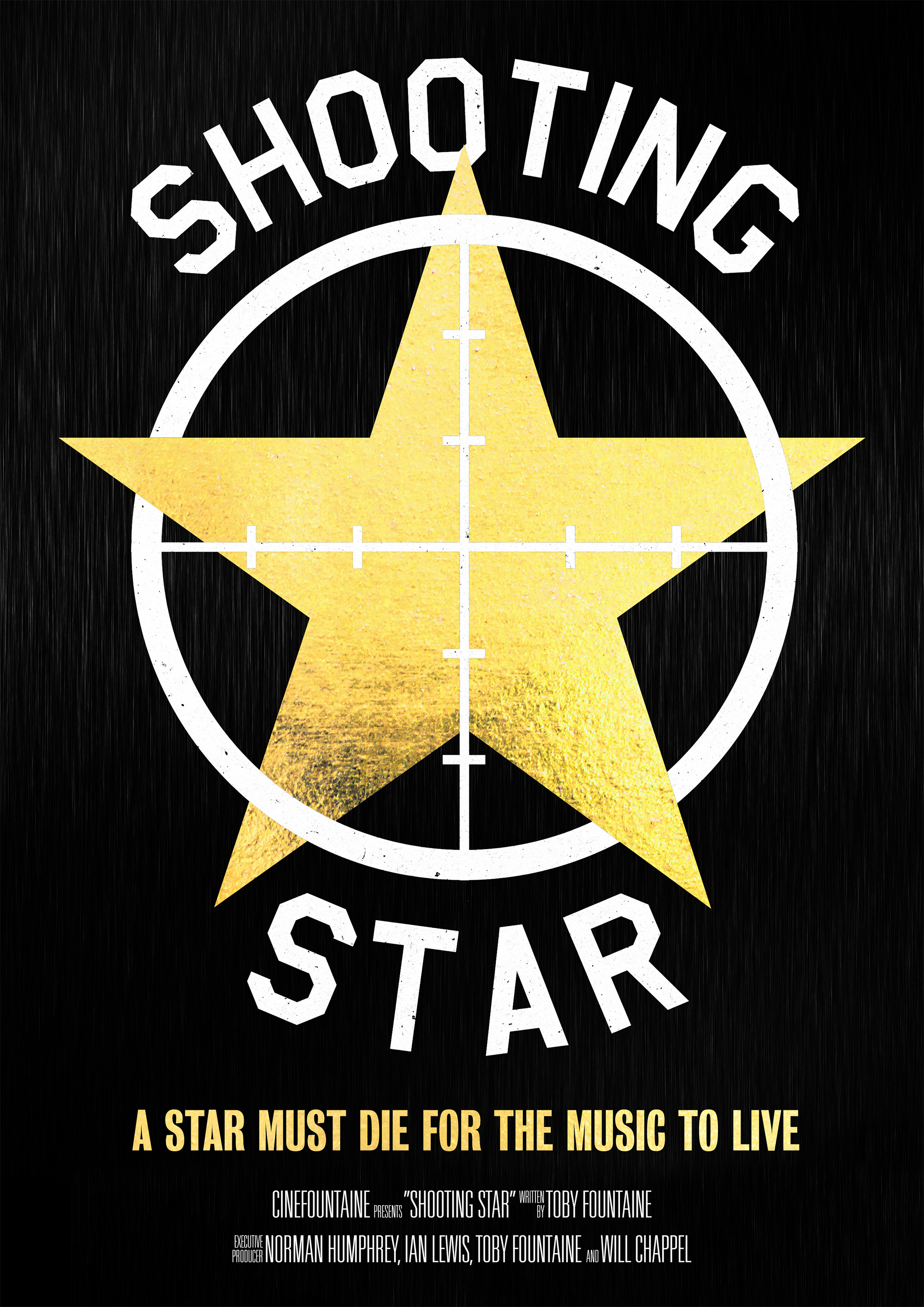 Shooting Star is black, satirical, comedy feature on the greed of the music industry written by Toby Fountaine. Currently in pre-production with a transatlantic team, including director Christine Moore (Tommy, CSI, Elementary), and DP Tom Houghton (American Psycho, Spiderman). Chris Collins (Sex and the City Reboot) is lead producer. It will star Freddie Fox (White House Farm, The Crown) and Gaia Wise (A Love Worth Fighting For). Toby is also an Executive Producer. 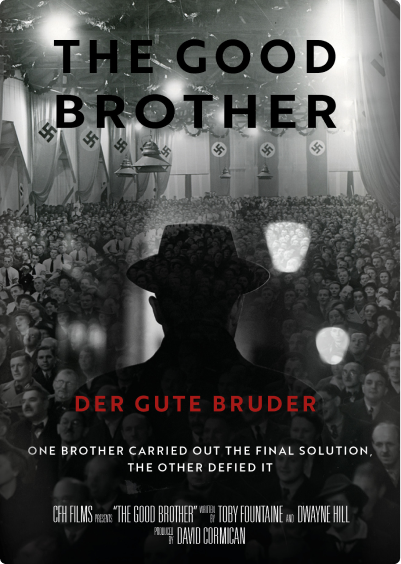 The Good Brother is a true, untold, and incredible World War II story (limited series) about two German brothers: one a high-ranking Nazi, and household name; and the other an unknown enigma who used his brother’s power to save Jews, and himself. Written by Toby Fountaine and Dwayne Hill (Northern Rescue and Emmy®-nominated for Peg+Cat) and produced by Emmy®-nominated producer David Cormican (Northern Rescue, Tokyo Trail), the first series is currently in pre-production. 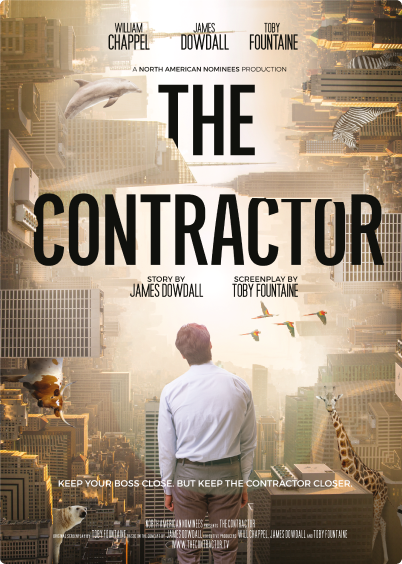 The Contractor is the central character in this ten-part original series which is at heart a biting satire on banking, the green investment market and big business in New York City. It is direct, hilarious, provocative, and in the end celebrates the diversity of people and their common humanity. Written and co-produced by Toby Fountaine. Concept and co-produced by James Dowdall. 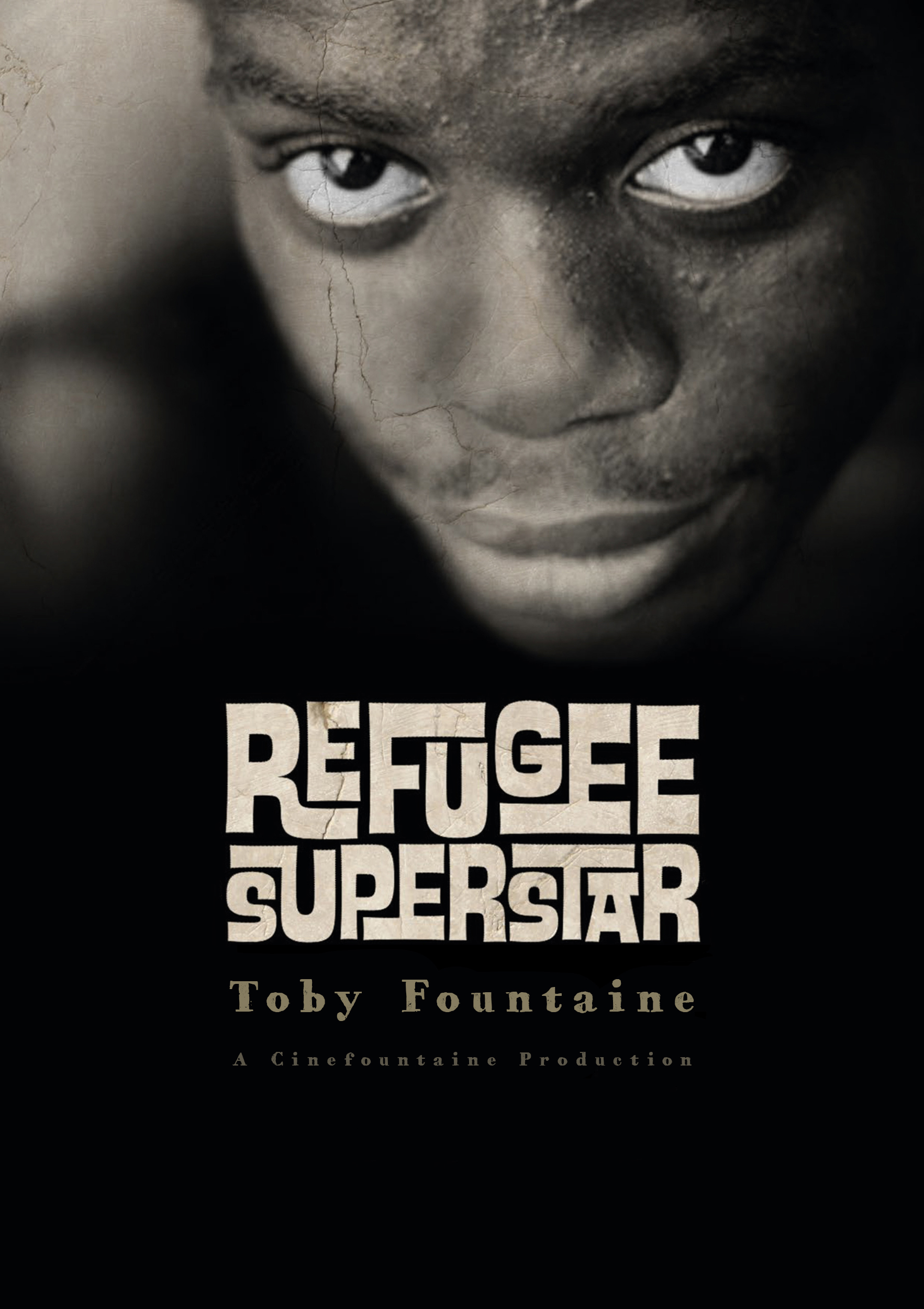 Refugee Superstar is an epic original TV drama series written and co-produced by Toby Fountaine. Set in South Sudan, Kenya and NYC, it has attracted direction attention from Steve Knight (Peaky Blinders). Blue Sky Africa (The Constant Gardener, The Lion King) are the Kenyan production partners, and amongst others, the wonderful Njoki Muhoho (Changes, Mama Duka) is assisting with African culture, words and stories. The series aims to tell a story of hope, a story of Africa; and show a worldwide audience the real Africa, its people, and its wildlife. 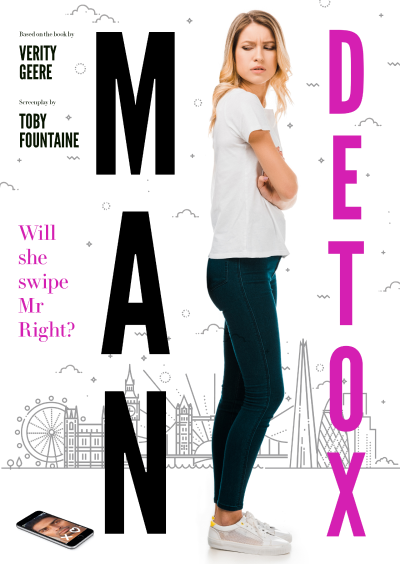 Man Detox is a very British comedy TV series about dating, and attempting to avoid it. Grace has tried all the dating apps, but after a string of disastrous dates, her friends persuade her to go on a Man Detox, an enforced period of ten weeks’ abstinence from men, in all their glorious forms! But can she do it? It’s raunchy, punchy, dirty, and full of brilliant characters. Written by Toby Fountaine based on the book by Verity Geere. 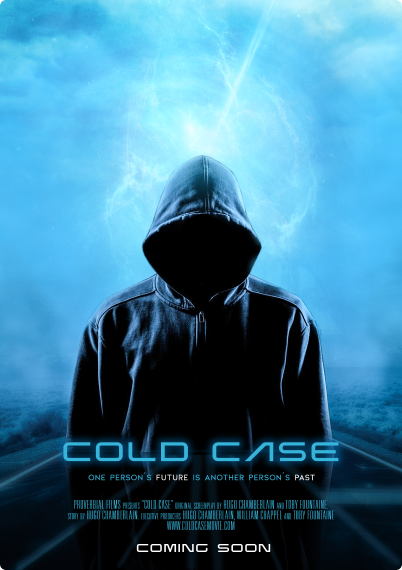 A philosophical, time-travelling sci-fi action feature, Cold Case is written by Toby Fountaine and Hugo Chamberlain based on Hugo’s story and concept. A complex plot powers this brilliant story towards its end, which has a wonderfully dark twist. Currently in writing / pre-production and co-produced by Proverbial Films Ltd. 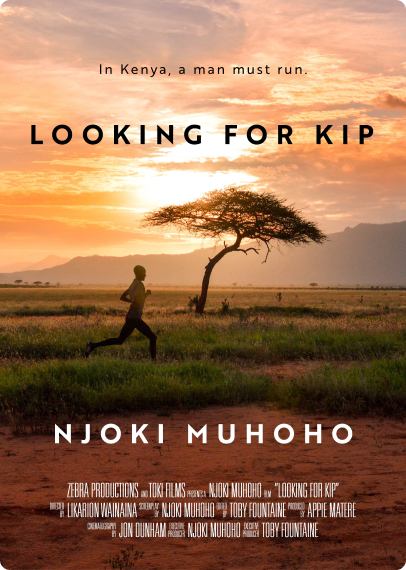 Brian Revere, a Boston-based marathon runner, was supposedly at the top of his game. Until the Kenyans beat him. And kept beating him. But deep down, he knows he’s never reached his best. So forsaking his life, his home, and perhaps even his love, he travels to Kenya to learn its secrets… and the secret of the legendary Kipchoge Keino, the father of Kenyan long-distance running.

This powerful drama is Kenyan storytelling and humour at its best, and will show an international audience what it means to be Kenyan. And it will show them Kenya. 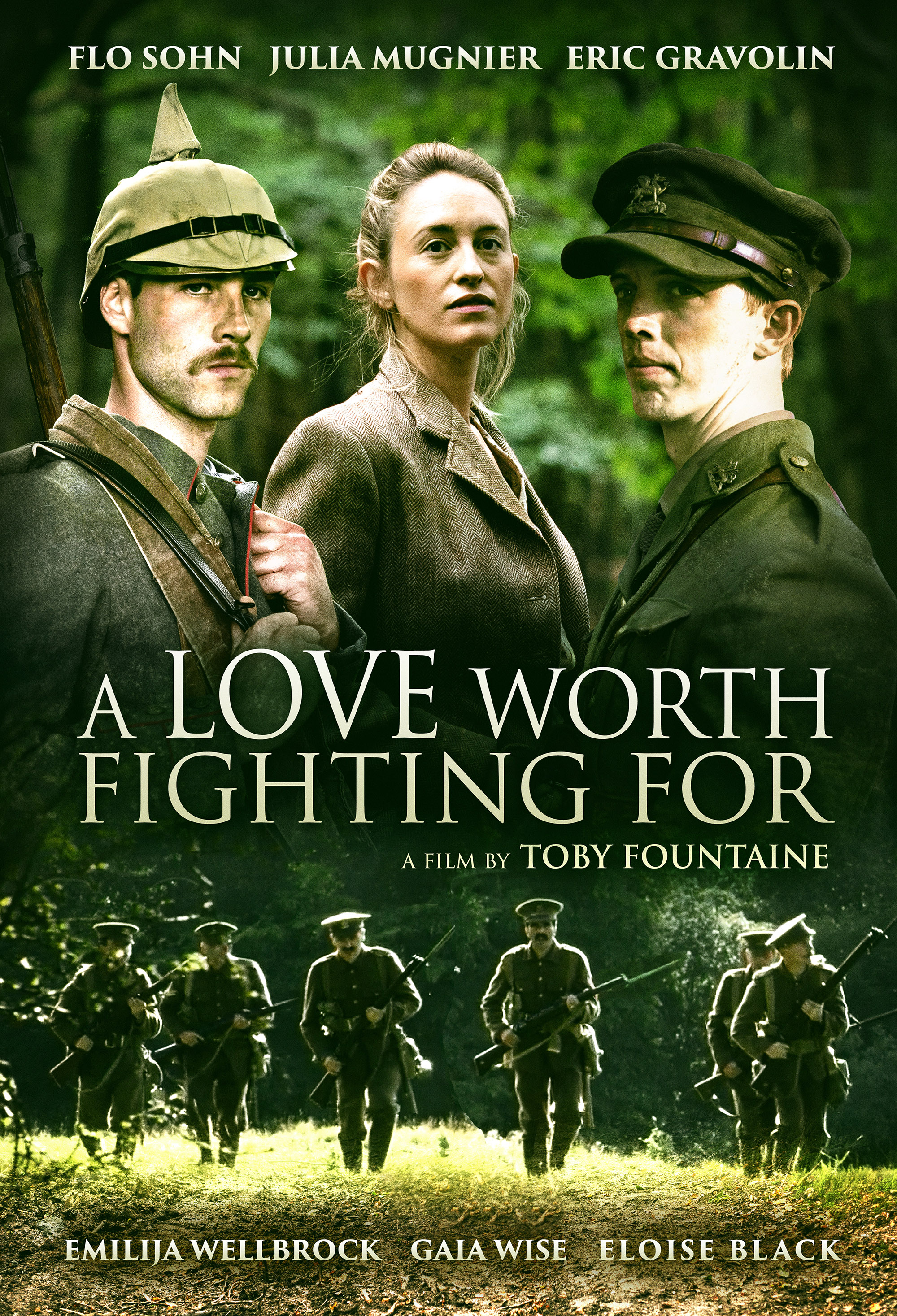 A Love Worth Fighting For

A Love Worth Fighting For is a multi-award-winning film which has garnered huge success on the 2022 and 2023 Festival Circuits. Shot as a pilot for a series of the same name, this standalone film was adapted slightly from Episode One. Written and directed by award-winning director Toby Fountaine, the film has an international cast and is trilingual, subtitled in English.
‍
The series explores the futility and human complexity of war at a very personal level, and how one of the most momentous periods in the twentieth century played out for the people living and dying in it.

Development for Series One of the television series is now complete. For production or co-production options and opportunities, investment opportunities or distribution agreements please contact the creators or executive producers.