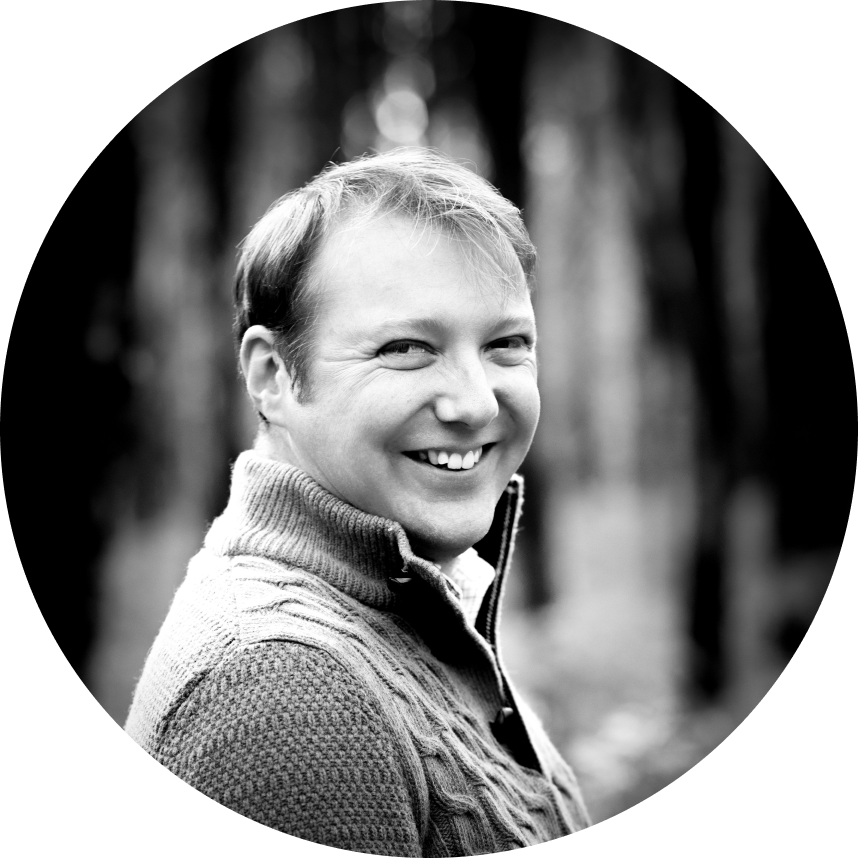 Screenwriter
writing stories for the screen

Director
bringing stories to the screen

Novelist
writing stories for the page

Toby is an award-winning director, screenwriter and producer with a profoundly English sense of humour, and a tendency not to take himself too seriously.
‍
He does take words seriously though. He became a novelist, editor and publisher through a deep curiosity about all the ways that words can work on a page.

He then turned to writing screenplays and became a Director, Producer and Executive Producer at three London-based film companies because, obviously, the next logical step was to see how words can work on a screen.

He is also a father of three. Not words. Children.

He doesn’t sleep. And rarely do they.

But he still finds time for creative reflection.